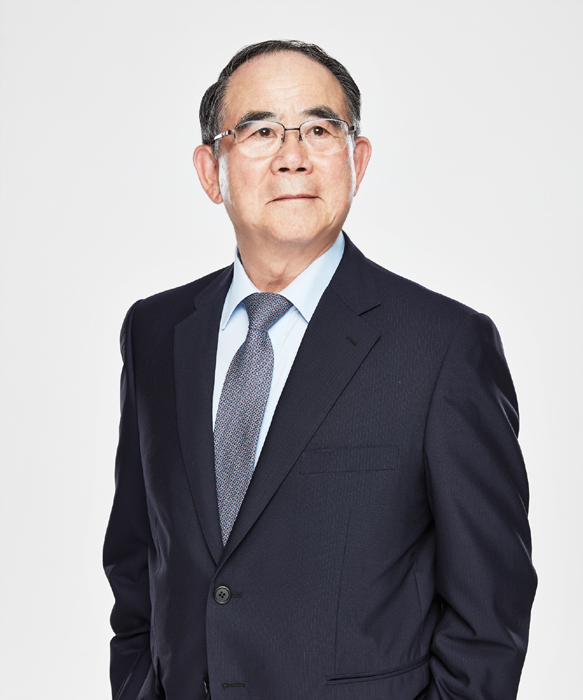 Man Kyu Suh is the founder of SungAm Suh International Patent & Law Firm and he is currently the Co-Managing Partner of the firm. While working at the Korean Intellectual Property Office (KIPO), he worked as an Examiner, he was the Director of the PCT team and Legal Affairs Deputy, and he was the first Examiner at the KIPO to work at the European Patent Office (EPO) and to be a pioneer by adopting the PCT agreement and bringing in the PCT system in to Korea during his dispatch work at the Sweden Patent Office. Moreover, he has many experiences as the representative of Korea for NICE agreement for the WIPO. In 1986, he founded SungAm and since have been striving to protect IP rights for Korean and international companies.